Personal Best Brown on the Meander

Personal Best Brown on the Meander 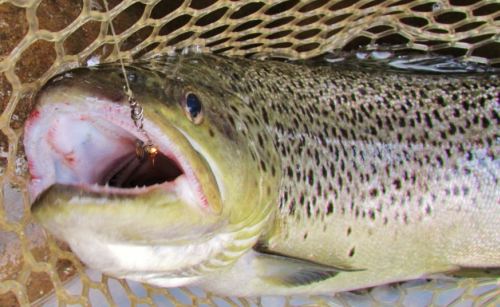 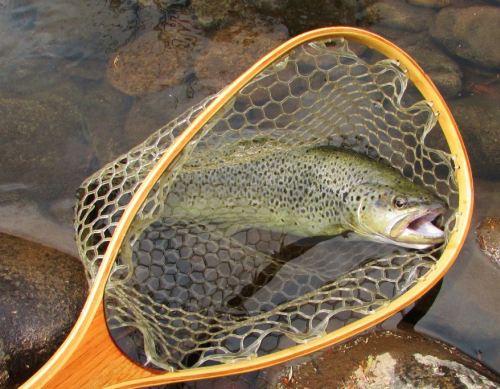