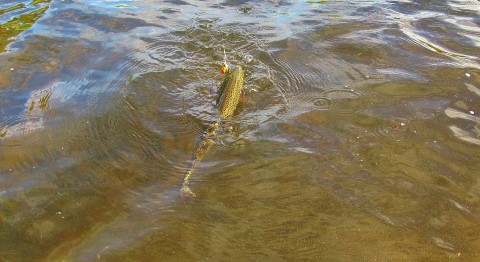 #1 Aglia Furia gets the first of five rainbows 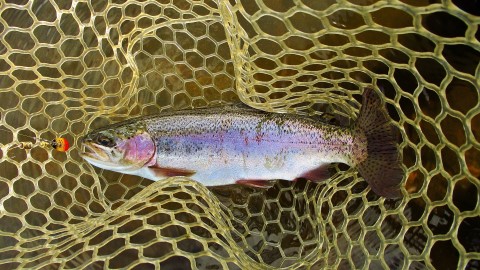 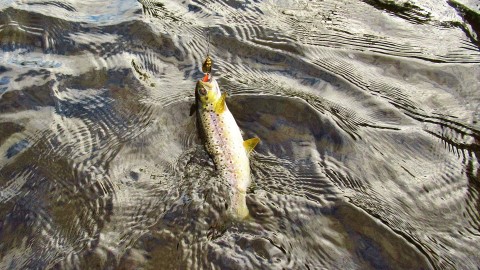 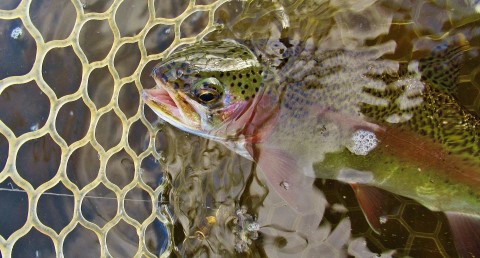 Another beautiful rainbows in the net 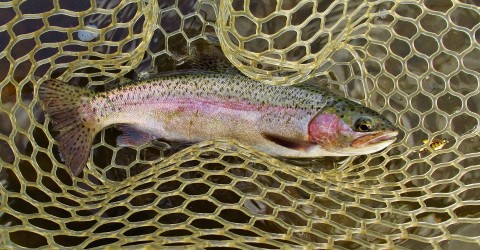 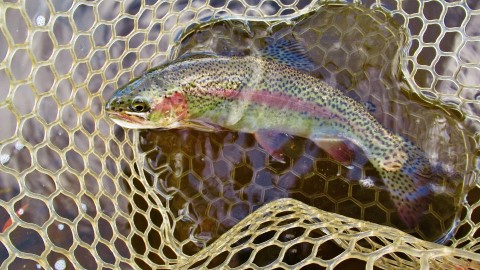 This rainbow liked the Aglia Furia